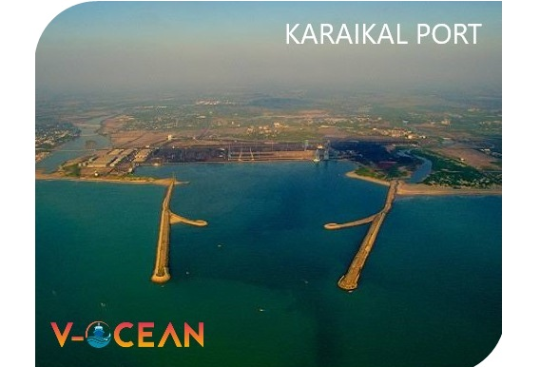 Karaikal Port Private Limited, a private port developed by the Chennai based MARG Limited, became operational in April, 2009. The port is located on the Eastern coast of India in Karaikal around 300 km along the coast south of Chennai Port and around 360 km along the coast north of Tuticorin Port.