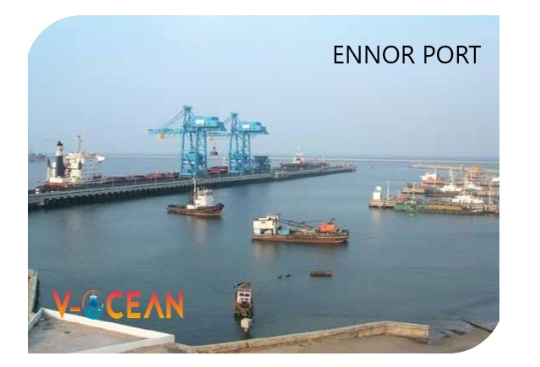 Kamarajar Port, located on the Coromandel Coast about 24 km north of Chennai Port, Chennai, it is the 12th major port of India, and the first port in India which is a public company. The port was declared as a major port under the Indian Ports Act, 1908 in March 1999 and incorporated as Ennore Port Limited under the Companies Act, 1956 in October 1999. The Kamarajar Port is the only corporatized major port and is registered as a company. Today, the landlord port is the dominant port model in larger and medium sized ports.